Tomas Maier, creative director of Bottega Veneta, has been honoured at the World Monuments Fund’s 2016 Hadrian Gala, for his work preserving modernist structures

When Tomas Maier, creative director of Bottega Veneta and his eponymous label, first visited Japan in 1983, he stayed at Tokyo’s Hotel Okura. The luxury hotel, a prime example of modernist architecture, was designed in 1962 by Yoshiro Taniguchi, Hideo Kosaka, Shiko Munakata and Kenkichi Tomimoto.

‘It was a love affair from day one,’ admitted Maier, who would go on to stay there several times. So when the fashion designer learned that the main wing was scheduled to be demolished to make way for the 2020 Olympics, Maier and Bottega Veneta took on the cause of attempting to save the building. Despite Maier’s efforts, which brought it worldwide attention, the demolition went ahead. ‘It was an eye-opener to everyone else that all these mid-century buildings in Japan are not at all landmarked, not at all protected,’ he said. ‘If we want to preserve them, we really have to fight for them.’ 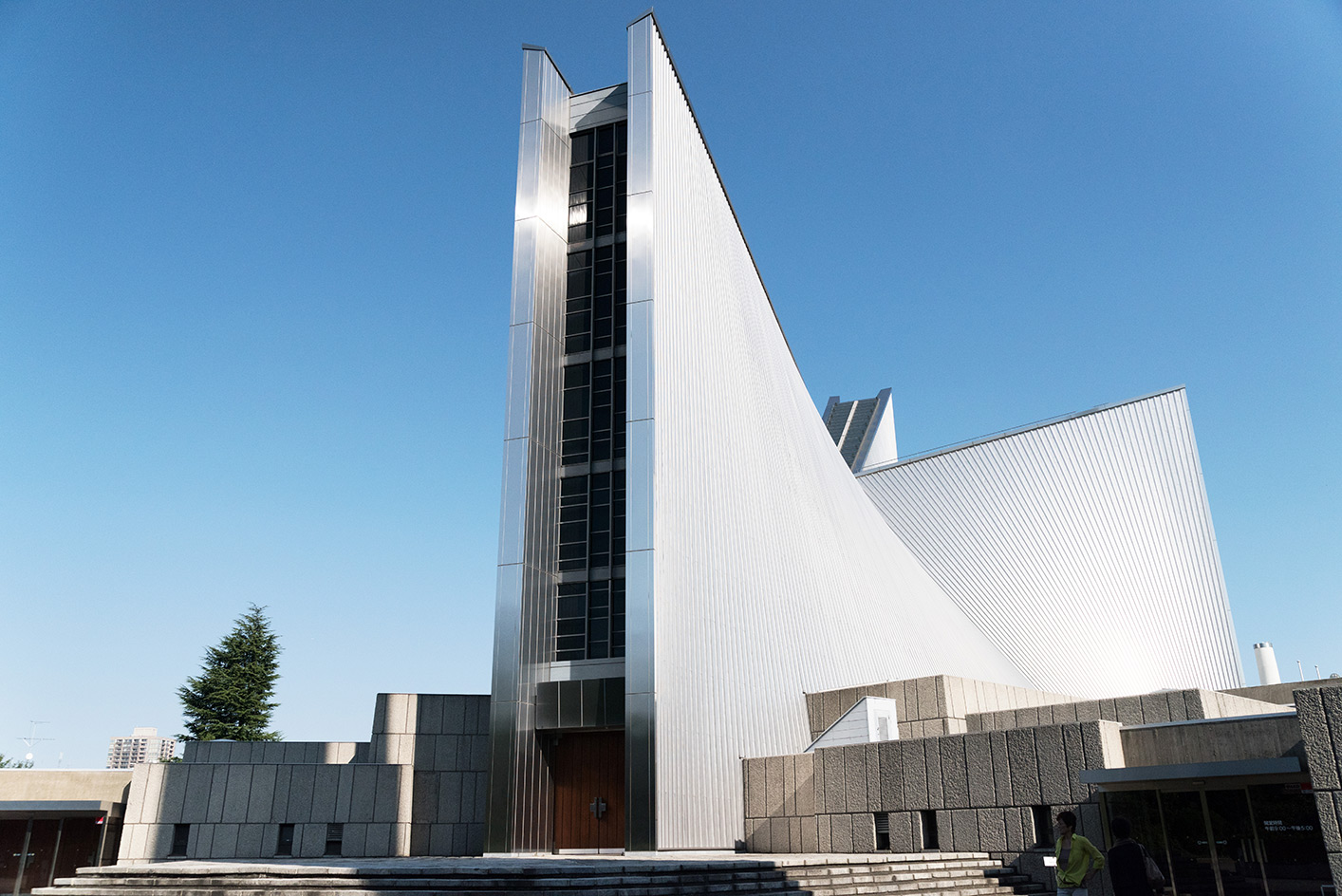 The WMF gave the Stavros Niarchos Foundation the 2016 Hadrian Award for its work preserving ancient sites in Greece. ‘Greece is a country that is full of archaeological sites,’ said the foundation’s director Andreas Dracopoulos. ‘You cannot preserve or get involved with all of them, so we focus on the ones that we feel can have the greatest impact to the public.’ The foundation recently completed the Renzo Piano-designed Stavros Niarchos Cultural Center in Athens, which includes new facilities for the National Library of Greece and the National Opera.

David said that the WMF is working more towards preserving modern structures. ‘Very few sites on the WMF Watch end up getting demolished, but the sites that we’ve lost are predominantly modern sites,’ he added. ‘People don’t necessarily rally to save modern sites in the same way. There isn’t the same broad understanding of their historic value as there is for ancient sites.’

Both Dracopoulos and Maier spoke about the importance of preserving architecture. Maier discussed the importance of raising awareness by being more vocal about the structures that need to be saved. ‘I think that always works,’ he said. ‘You’ve seen it before in history, right?’

Maier endeavoured to save the main wing of Japan’s Hotel Okura from being demolished. He failed, despite his efforts, but gained worldwide attention

The Stavros Niarchos Foundation, also honoured with 2016 Hadrian Award, focuses on preserving ancient sites in Greece. Pictured, the Holy Monastery of St John the Theologian and Evangelist on Patmos

The Renzo Piano-designed Stavros Niarchos Foundation Cultural Center in Athens, which includes new facilities for the National Library of Greece and the National Opera