A combination of elegant, utilitarian construction, bold graphics, fine Swiss horology and Italian sprezzatura (studied nonchalance) has conspired to make Officine Panerai the cult watch brand among the global design community. Each new model – while always a concise, modern example of contemporary watchmaking – draws inspiration from the company’s archive of vintage designs created between the 1930s and the 1950s, when the Officine Panerai workshops in Florence provided the Italian Navy with instruments designed for its commandos to use during underwater missions.

For their robustness, water-resistance and legendary visibility in the dark, the Officine Panerai ‘Radiomir’ and ‘Luminor’ are recognised by numerous experts as the first professional divers’ watches and have become undisputed icons. Rigorously designed, Officine Panerai watches boast an unembellished functionality, clearly recalling the exemplary lines and aesthetics that made Italian rationalism one of the great architectural movements of the 1920s and 1930s, and are a genuinely credible contribution to the wider ‘Made In Italy’ ethos. 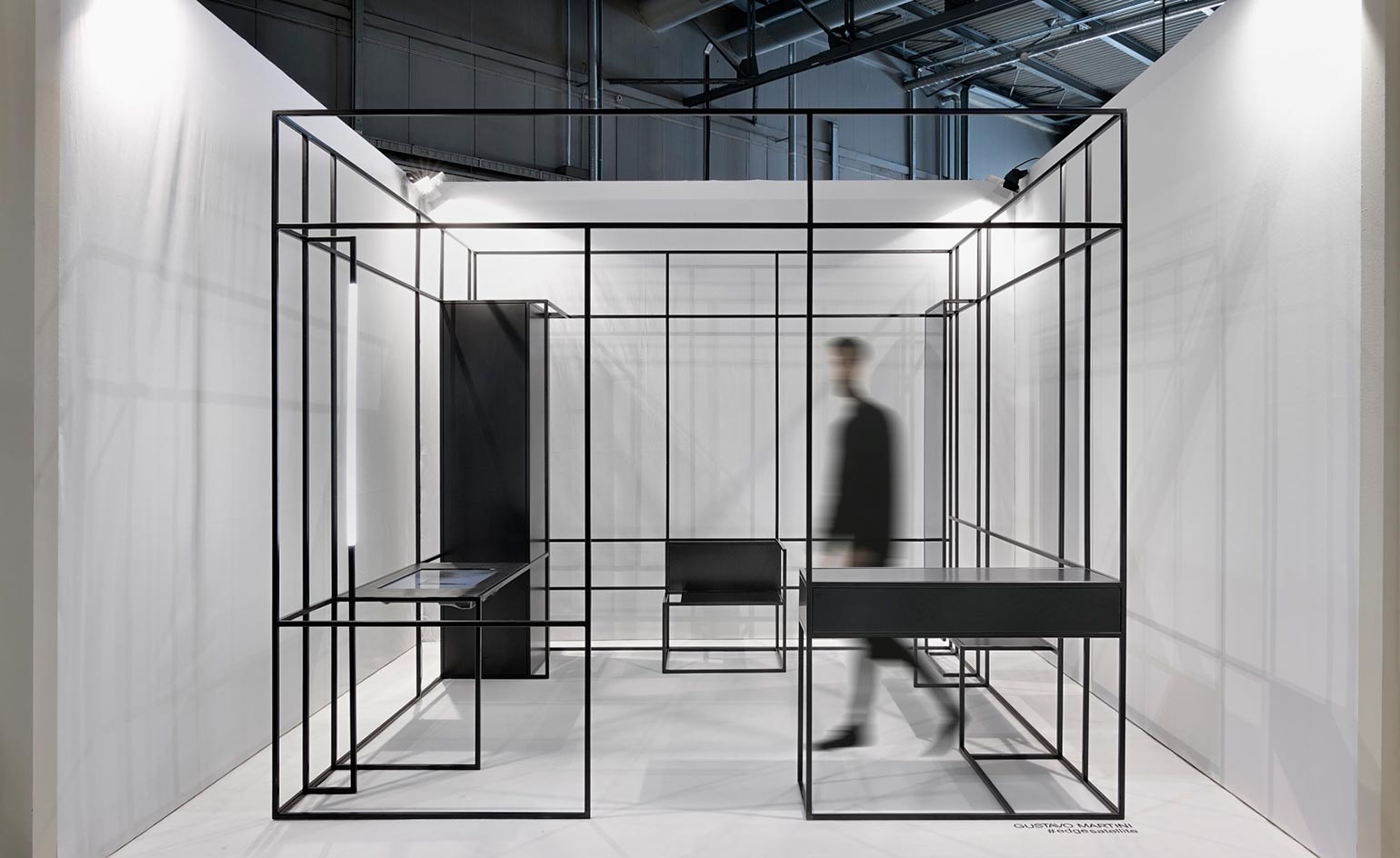 For this reason, Officine Panerai watches have been included in some of the most authoritative anthologies of 20th-century design. ‘Few objects from the first part of the 20th century have survived the obsolescence of fashion,’ says Philippe Daverio, historian and art critic. ‘The Florentine watches of Panerai are classics of modernity. They are timeless objects, even though they mark the time and indicate it with the absolute precision of their mechanics.’

With a long association with the wider design world, Officine Panerai promotes and encourages global excellence in design through partnerships, exhibitions, prizes and other initiatives in cooperation with leading personalities and institutions. 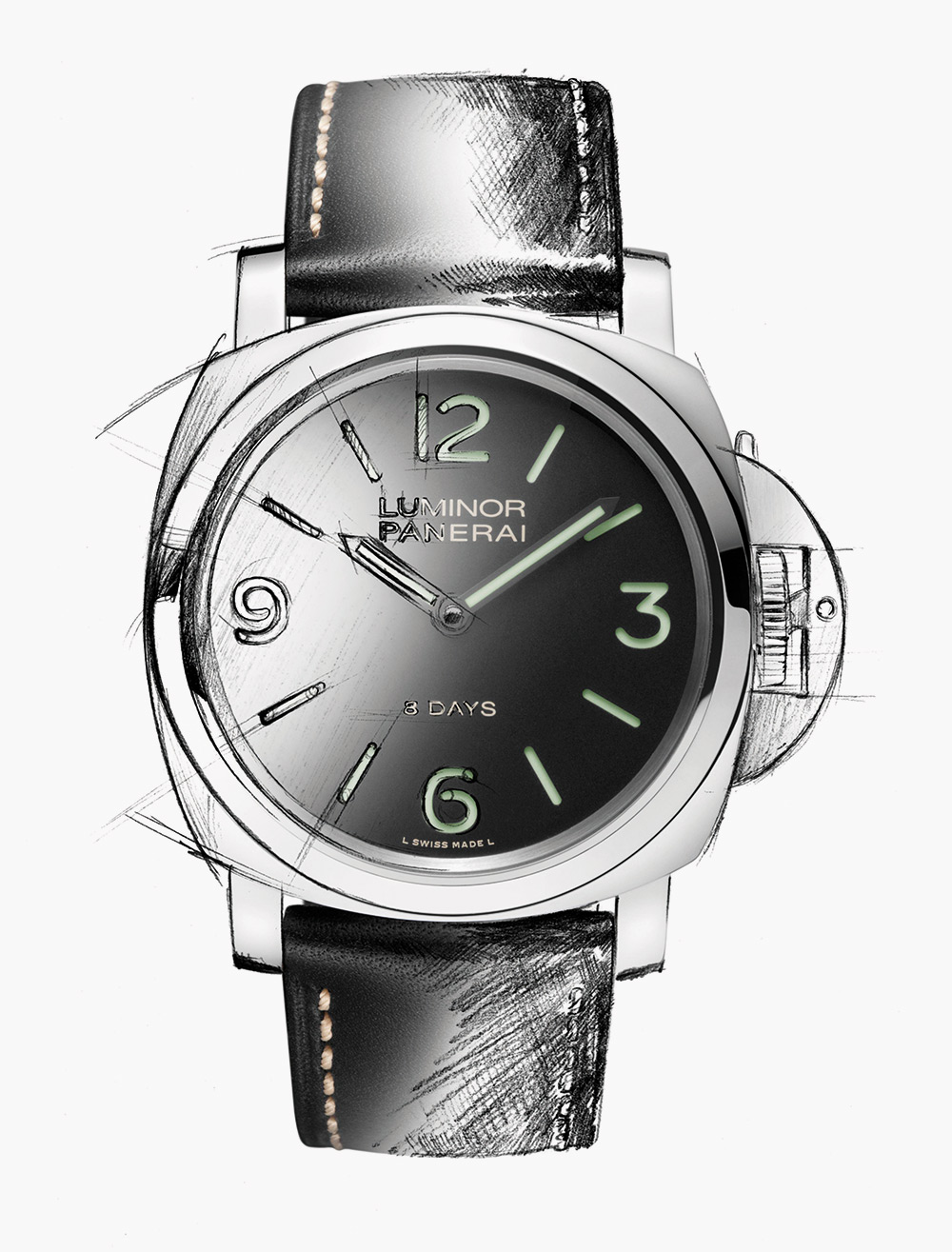 Working closely with Wallpaper’s creative team, Officine Panerai has created a new category for the 2017 Design Awards. The Officine Panerai Next Generation Designer Award will champion the work of a young and prodigiously talented individual who has significantly contributed to the field of design during the past year, and looks set to create a lasting impact in years to come.

Drawing on its vast reach, experience and track record as a talent spotter – Wallpaper* showcased the work of Yves Béhar back in 2004, Jaime Hayon in 2006, Patricia Urquiola in 2001, Konstantin Grcic in 2005, Jonathan Ive in 1996 – the judging panel for the Officine Panerai Next Generation Designer Award 2017, will include Wallpaper* magazine’s creative director Sarah Douglas.

The ’Luminor’ has become an undisputed icon

To mark the announcement of the winner of this special award in March, Wallpaper* Editor-in-Chief Tony Chambers and Officine Panerai will co-host an intimate Design Awards dinner, with many other 2017 category winners and judges also in attendance.